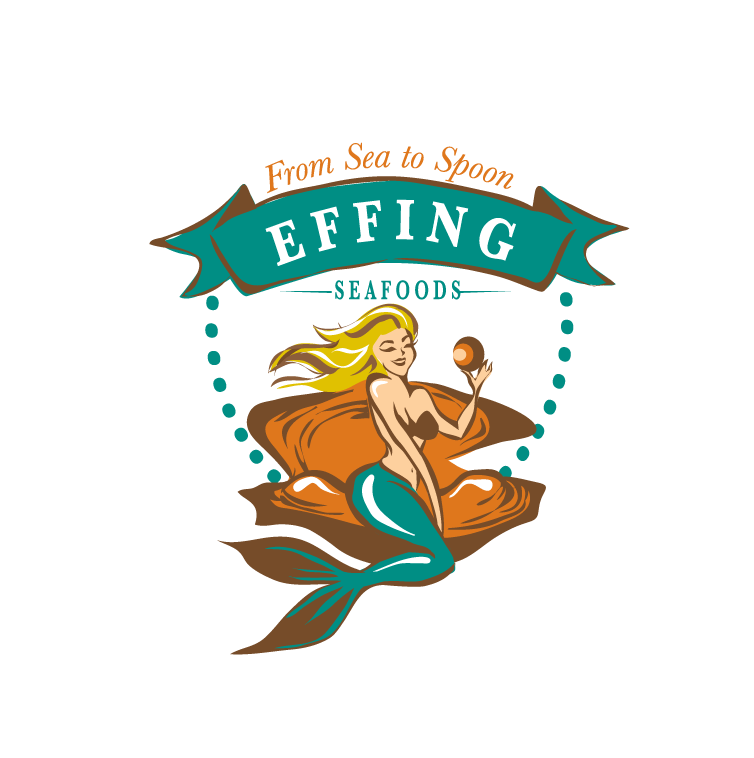 The main reason for shucking oysters is to eat them raw. You want very fresh, live, fabulous oysters if that’s your plan. Luckily, oysters are fairly cooperative on that front as long as you keep them cold and don’t suffocate them in plastic. It’s best to buy oysters the day you’re going to shuck them, but that’s mainly a storage issue. There is no reason not to buy them a day or two ahead if that’s more convenient.

Along with the oysters, you will also need a short knife or another thin-edged instrument. An actual oyster knife is great, which is nice because it has a guard around the blade to keep your hand from slipping, but a screwdriver (flat head, not Philips!) and even a table knife work as well. You want something with a thin edge that you can work between the shells but that is also strong enough to use to pry open the shells. Most people will also want something with which to hold the oyster (those shells can get sharp). A rag or kitchen towel or oven mitt are all good options, just note that whatever you use will get pretty darn acquainted with oyster shell and oyster juices and may never truly be the same again.[/vc_column_text][/vc_column][/vc_row][vc_row equal_columns=”true”][vc_column width=”1/2″][vc_column_text css=”.vc_custom_1607570881998{margin-bottom: 0px !important;}”]Insert the Knife Between the Shells & Twist

Now look for the hinge—that point where the shells are joined in a more serious way than just being held together by the muscle that is the oyster. Some people jab the knife in right at the hinge (as pictured here). It’s often easier to insert the knife between the shells near the hinge (see the next step).

Note: You may prefer to set the oyster on a flat working surface, hold it steady, and insert the knife. Try both ways and see which way feels easier, safer, or more natural to you.

Note: Keep it as flat as possible to avoid spilling out too much of the oyster liquor inside

Slide the Knife Between the Shells

Once you’ve popped the hinge open, slide the knife between the shells, keeping it along the bottom of the top shell—you don’t want to mangle the oyster! Most of this sliding will be very easy, but the point where the oyster is attached to the top shell will provide some resistance you’ll need to cut through.

You’ve now separated the two shells that house the oyster. Remove the top shell. If there is a lot of meat attached to it, use the knife to cut (or, really, scrape) it off.

If you want to be kind to those who will be eating the oysters, use the shucking knife or a sharp paring knife to cut along the bottom shell to make sure the oyster is free and clear of that shell too.

Through all of this, try to keep as much of the liquid (oyster liquor) in the shell as possible. It’s delicious.

You’ll want to serve oysters as soon after shucking them as possible. You can keep them cold by setting them on a tray of crushed ice.

Serve them plain or with a simple squirt of lemon juice. Many people like Tabasco or cocktail sauce. Or, check out these delicious sauces for oysters on the half shell.

Another option is to make grilled oysters or barbequed oysters, or toss some shucked oysters in this rich oyster stew.